If you haven’t seen “Making a Murderer” on Netlflix do yourself a favor and go watch it as soon as you are done reading this post. If you are worried about a few (very minor) spoilers then go watch it and come back to read this later. You can watch the first episode on YouTube here. Below I’ll discuss 5 psychology lessons we can learn from the show. But first, some background. 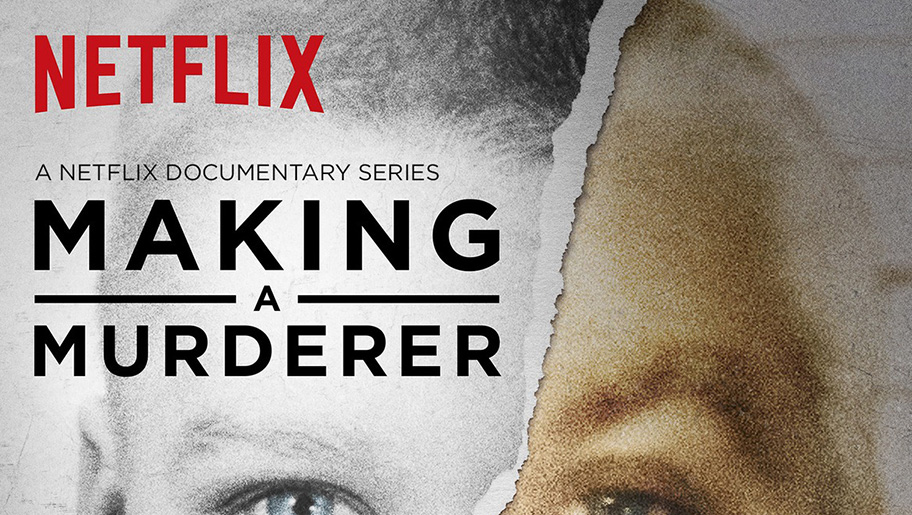 “Making a Murderer” is a 10 episode binge worthy true crime documentary series. It skillfully (perhaps manipulatively) tells the tragic saga of the Wisconsin Avery family. The Averys have had bizarrely complicated dealings with law enforcement and the justice system over the last three decades. The tragedy of their story may differ depending on your perspective. Whatever you ultimately feel about the “truth,” it’s doubtful you will be left unmoved by their story.

The Averys live and work on their family owned 40 acre auto-salvage yard. The show focuses on Steven Avery and his teenage nephew, Brendan Dassey, both of whom are accused of the the rape and murder of 25 year old photographer, Teresa Halbach, as well as the mutilation of her body in 2005.

Steven Avery’s story started about two decades earlier. In 1985 he was charged and convicted of a sexual assault and attempted murder. He spent 18 years in prison for these crimes that he did not commit. In 2003 new DNA evidence unambiguously exonerated Steven Avery of those charges and he was released from prison. The real perpetrator was identified and brought to justice.

This series is more than just riveting whodunit crime drama.

Here are some psychology lessons from “Making a Murderer.”

It is important to remember this story involves the murder of a young woman, Teresa Halbach, and the mutilation of her body. Her last minutes alive were likely terrifying. Had she survived, the likelihood of her suffering from Post Traumatic Stress Disorder (PTSD) would be high. PTSD symptoms can be debilitating and include: intrusive memories, flashbacks, nightmares, exaggerated startle response, anxiety, depression, and more. It is also possible to experience PTSD indirectly from learning of a close friend or family member’s life-threatening trauma.

Except for Teresa Halbach’s brother (the official family spokesperson) her family did not participate in “Making a Murderer.” It is almost certain that they dealt with serious Bereavement and Grief issues. The loss of a loved one in this fashion can bring about unimaginable grief. For someone already prone to depression, the grief can be even more troubling.

Less obvious are the grief and bereavement issues experienced by the Avery family. Steven’s parents are prominently featured in “Making a Murderer.” They appear to be caring people and they offer some of the most incisive cultural commentary in the series. Whatever you feel about Steven’s guilt or innocence, it is important to recognize that his parents lost a son. It is not the same as losing a daughter to murder, but it is a grief nonetheless.

Neither Steven Avery nor Brendan Dassey are smart men in any traditional sense. In fact, it is argued that Dassey has a diagnosed Intellectual Disability. This includes conceptual, practical, and social impairments of mental functioning that interfere with day to day living. It also usually includes an IQ of 70 or lower (two standard deviations below the mean of 100), though a comprehensive evaluation is required to make this diagnosis. Brendan Dassey’s demeanor in court and police interviews are difficult to watch. Here is an excellent resource from the American Psychiatric Association on Intellectual Disability.

I don’t know if a good family therapist could have helped Steven Avery or his family, but I would have been willing to try given the opportunity. Part of what is so compelling about “Making a Murderer” is the Shakespearean family intrigue. Many in the town despise the Averys. I found them to be likeable (mostly) individuals who drew me into their story. Clearly that was not the perception many townspeople had of the Averys. The following quote was taken from an email sent by one important character in the story to another:

“I am learning the Avery family history and about each member of the Avery family. These are criminals. There are members engaged in sexual activities with nieces, nephews, cousins, in-laws. Customers or their relatives unwittingly become victims of their sexual fantasies. This is truly where the devil resides in comfort. I can find no good in any member. These people are pure evil. A friend of mine suggested, ‘This is a one-branch family tree. Cut this tree down. We need to end the gene pool here.'”

The content of the above quote is shocking. When you realize who said it you will be even more astonished.

Families are complex systems with many moving parts. Do you believe the Averys are “pure evil … where the devil resides in comfort?” If so, all of them? How do you suppose this family came to be known in this way? These are just a few of the questions I asked myself watching the show.

Someone murdered and mutilated Halbach’s body. Was this person a psychopath? A hardened criminal? What’s the difference? For an excellent book on the subject check out “The Psychopath Whisperer: The Science of Those Without Conscience” by Kent A. Kiehl, Ph.D. Kielh is a psychologist and neuroscientist who has extensively studied the brains of psychopaths and criminals. It is an excellent and entertaining book on the subject. Here’s a quote:

“Sociopathy and psychopathy are very different. Sociopathy includes a broad, heterogeneous category of individuals who act antisocially, the causes of which are believed to be social and environmental in nature. Psychopathy is a term grounded in biology and genetics and is truly agnostic to causes or etiology.” 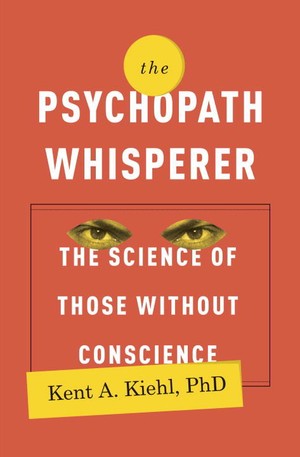 In my training and career I’ve run a debate club in a prison, worked on a mental health unit of a county jail in Detroit, and conducted psychological evaluations on individuals deemed or suspected of being incompetent to stand trial or not guilty by reason of insanity. I am fascinated by the space where criminality, the law, and psychology intersect. That is precisely the space where “Making a Murderer” resides. And it is fascinating.

Can you think of some other psychology lessons we can learn from “Making a Murderer”?

Leave a comment below and stay tuned for a possible future blog post where I discuss some other lessons of the show.