Many of you took the “Who is Your Psychology Soul Mate Quiz” in the last several months. It has been taken over 2,600 times! I hope this was a fun quiz that taught you something about your own personality as well as some important figures in the history of psychology.

I took a long time to develop the questions and tried to represent each of the 8 possible psychologists evenly and fairly. That said, I wouldn’t go making any career changes or major life decisions based on your results on this quiz. Just enjoy and let me know what you think.

As you can see in the chart below, Carl Jung was the clear winner with 28.4% of the results. Sigmund Freud came in last with a diminutive 4.2%. I am not sure what to make of the fact that the most famous person in the history of psychology (Freud) was the least well represented. What do you think?

Below, you can also read each of the biographical sketches included in the quiz. Which one did you get? Try taking the quiz again to see if you can get a specific result! 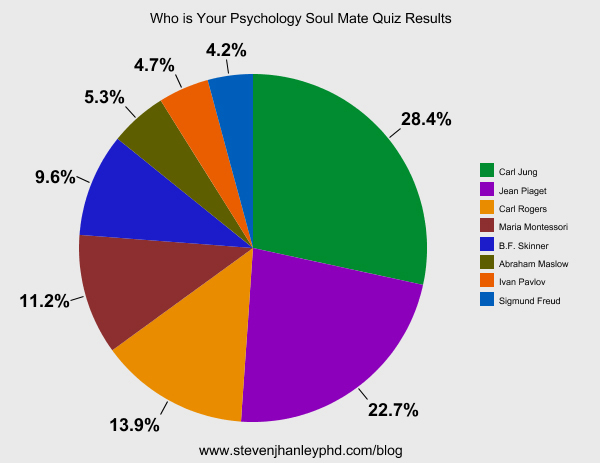 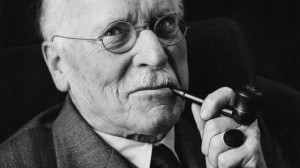 You are a Psychological Mystic!

Though a psychiatrist by training, Carl Gustav Jung (like Sigmund Freud) was an instrumental figure in some of the early ideas about psychology and psychotherapy. Jung had a falling out with Sigmund Freud in the early 1900s over some key theoretical differences about the mind and personality development. Jung went on to develop what is known as Analytic Psychology. He believed in a single, unifying, set of ideas and archetypes from which all people draw from – the “collective unconscious”. Jung also wrote extensively about religion, symbols, and mythology.

Like Jung, you probably trend towards introversion.  You aren’t afraid to question authority, even though it might create permanent rifts between you and people you once admired and looked up to.  A mystic at heart, you think deeply about otherworldly ideas.  You are likely more spiritual than religious, and you draw freely from the many rich traditions of various faiths. 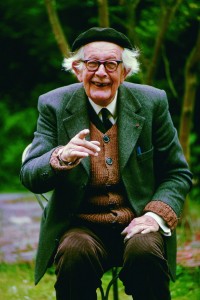 You are a Developmental Educationist!

Jean Piaget was a Swiss Developmental Psychologist and Philosopher. His main areas of study were the cognitive and moral development of children. Some of the key concepts he developed were “object permanence” and “egocentrism”. He valued highly the importance of education in society. He once said, “only education is capable of saving our societies from possible collapse, whether violent, or gradual.”

Like Piaget, you are intrigued with the growing minds of children. This may be as a parent, a teacher, or some other type of role model. You have keen powers of observation. You can easily see the world from the viewpoint of others, especially kids. Some of your other interests might include natural history and philosophy. 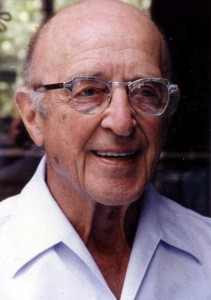 You are an Empathic Healer!

Carl Rogers is one of the most influential American psychologists in history. He was a founder of the Humanistic (or client-centered approach) to psychology and psychotherapy. At its core, Humanistic Psychology values each individual’s drive toward personal creativity and growth. A key concept in Rogers’ therapeutic approach is “unconditional positive regard.” Rogers believed that healthy development required a sense of being supported and accepted unconditionally.

Like Rogers, you care deeply and enjoy helping people accept themselves for who they are. People are drawn to your kindness and empathic nature. Because of this, friends and strangers alike might turn to you for comfort or advice. 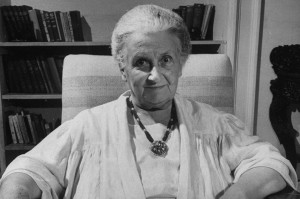 You are an Educational Innovator!

Maria Montessori was an Italian physician and teacher. A main tenet of the teaching method that bears her name is that children learn through play. She viewed learning as an inherently active process where kids learn by doing. She felt children were born with a desire to learn and that the teacher’s job was to create a stimulating environment for that to occur. She was also a strong proponent of Women’s Rights in her native Italy as well as throughout the world. She was nominated for (though did not win) the Nobel Peace Prize three times.

Like Montessori, you may be labeled as a Feminist, Innovator, and/or Idealist. You believe in respecting the minds of children and you are keen on social justice. You aren’t afraid to swim upstream and buck the system if circumstances call for it. Your confidence is infectious; people are drawn to you (especially kids). 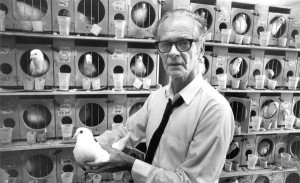 You are a Creative Behaviorist!

An intellectual powerhouse, Burrhus Frederic (B.F.) Skinner was probably the most important American psychologist of all time. He was a founder of Behavioral Psychology. Behaviorism deals with observable and measurable facts, as opposed to unobservable concepts like “the mind”. Many of Skinner’s theories were discovered in the animal labs where he experimented with shaping the behavior of pigeons, for example. He also wrote a utopian novel, “Walden Two”, which imagines a world where all human behavior can be shaped by manipulating external variables.

Like Skinner, you believe strongly in your own view of human nature and have little patience for other views that aren’t backed up with data. Your friends might describe you as practical, rational, or logical. You need to see it to believe it. Though known for your keen scientific mind, you also likely have a creative side. Like Skinner, perhaps you like to write?

Abraham Maslow was an American Psychologist in the Humanistic tradition. Like Carl Rogers, he believed in the innate goodness of people. He was most known for his Hierarchy of Needs, a psychological model of motivation that describes the stages of growth people move through. He argued that people satisfied the more basic needs before the more complex ones. The needs, in order, were described as 1) Physiological, 2) Safety, 3) Love/Belonging, 4) Esteem, and 5) Self-Actualization.

Like Maslow, you are an optimist at heart. You are a “glass half-full” kind of person. You are known for finding the good in people. Your friends might view you as a “quiet leader” – someone with a gravitas but who eschews traditional notions of leadership. In your life you look forward to and try to cultivate moments, big or small, of profound love, understanding, or happiness (what Maslow called “Peak Experiences”). You like to share this joy with others and because of that you are well liked. 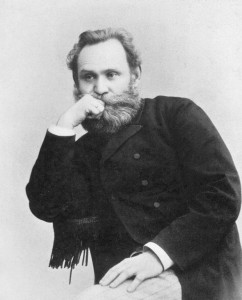 You are Master Psychological Researcher!

Ivan Pavlov was a Russian physiologist who most famously studied the reflexive salivatory system in dogs. He discovered the concept of Classical Conditioning (also known as Pavlovian Conditioning), a type of learning that occurs when certain stimuli are paired together. His work predates, though heavily influenced the work of B.F. Skinner and other behaviorists.

Like Pavlov, you are a scientist at heart. You have a keen mind and value experimental precision. You would feel at home working in a formal lab setting where curiosity and rigorous discipline go hand in hand. Perhaps you approach other areas of your life in this way? People likely respect you for your seriousness and admire you for your intellect. 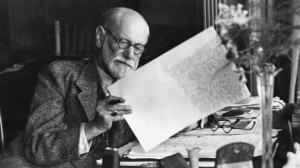 You are a Psychology Trailblazer!

Though Freud was not a psychologist (he was a physician and neurologist by training) he arguably has had more influence on the field of psychology than any other thinker in history. He was the founding father of psychoanalysis, a theory and practice based primarily on the ideas of unconscious motivation and early life experiences.

Like Freud, you revel in the professional spotlight and are comfortable with being looked up to as a leader. Personally, however, your are probably much more private. People have strong feelings about you; you might have vocal admirers and ardent detractors. You are studious. If you aren’t already a writer you might consider it as an outlet for your intellect. You feel strongly about your ideas but aren’t afraid to revise and reconsider. You are known for your curiosity.

Want to take the quiz again? You can do so here:

Who Is Your Psychology Soul Mate?