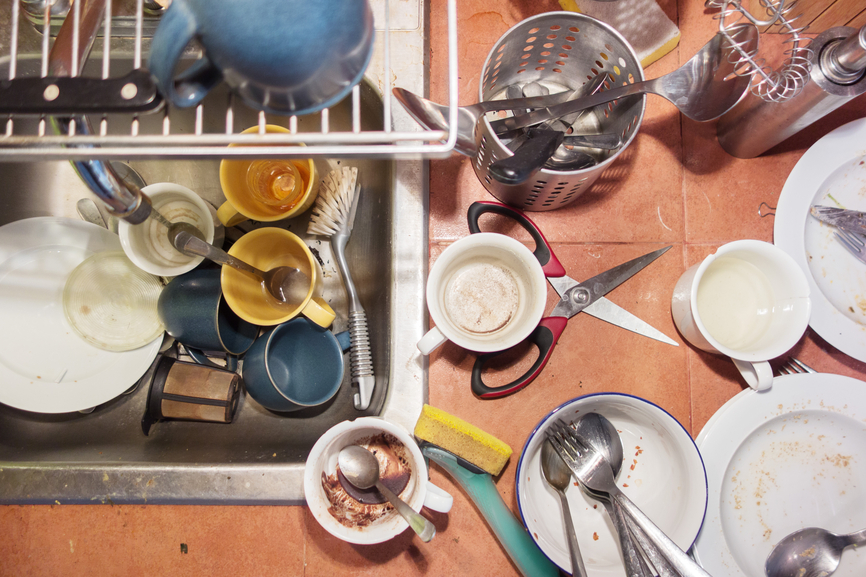 We all put off our responsibilities for another day. Some reasons are more acceptable than others. An impromptu family gathering because Aunt Trudy is in town seems like a reasonable excuse; binge watching House of Cards all weekend, not so much (ALERT: Netflix announced season four of House of Cards comes out March 4th).

There are also many less obvious reasons we procrastinate. Feelings of inadequacy, low self-esteem, guilt, depression, anxiety, or even an unconscious need to punish or sabotage ourselves can all play a role. These psychological factors can be paralyzing and are often difficult to identify.

Here are some of the things that we have experienced when we procrastinate. Do you recognize any of these feelings?

The perplexing thing about procrastination is that it is one area of our lives that we actually have control over, and yet we often feel powerless to conquer it. We dwell, worry, and even obsess about the weather, the economy, politics, or our fantasy football teams – all things in which we have very little control. And yet, when it comes to things that we DO have some control over (e.g., completing that assignment, writing that blog post, running that marathon, doing your taxes) we FEEL as if it is out of our control. We’ve tricked ourselves into believing we are helpless. 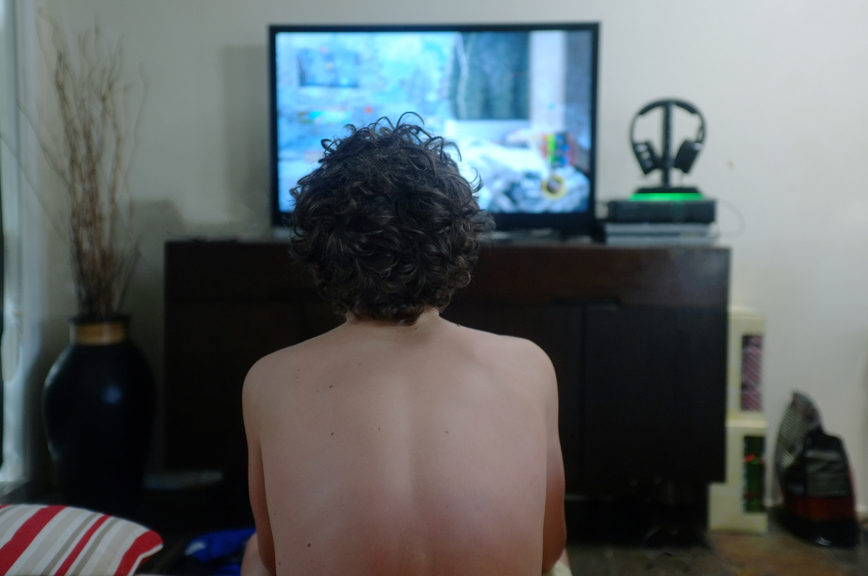 It doesn’t have to be this way!

Here are some practical tips we’ve used to help muscle through our procrastination:

That’s right. Grab an old fashioned pen or pencil and write out a to-do list. If you keep a calendar (which you should) write the task on the calendar with a due date that you set for yourself. There are plenty of digital task management apps that you can use on your smartphone or computer. These can be helpful, but there is something more concrete about writing it out on paper. Try it!

Try scheduling the task you are procrastinating most on for the first thing in your day. Not only will you have a sense of accomplishment to fuel the rest of your day, but tasks afterwards will seem easier. The principle is the same one that baseball players use when they swing a weighted bat on the on deck circle. When they get up to the plate the regular bat is lighter and they have the increased bat speed needed for power hitting.

Get to the office an hour earlier than everyone else to work on your most difficult tasks. This creates an environment with fewer distractions where procrastination is less likely to occur. This may not be practical given your family’s schedule, especially if you have young children. That said, even getting up a half hour earlier to accomplish a task or two at home (e.g., an email) can be surprisingly beneficial.

I (Steve) had a marching band director in high school who was a fan of this principle. At the time I was probably annoyed by it, but it is a lesson that stuck with me. There is always something you can be doing. For example, while the color guard was resetting he would have the trumpet section practice the tricky measure of music. Even if it was just a minute or two, he understood the value of making every minute count.

Which task are you avoiding most right now? Get yourself prepared for that task and set a timer. You can start small – 10 minutes, for example. Tell yourself that you are going to work for 10 minutes and then give yourself permission to stop. You’ll likely find that not only is committing to 10 minutes easier than half a day, but that once you get over the hump of starting it is much easier to continue.

As mentioned earlier, some procrastination is rooted in deeper psychological issues like depression, anxiety, or low self-esteem. This is a situation where a good psychologist, executive coach, or consultant could be very beneficial. Don’t be shy about reaching out.

Rest and refueling is important. Runners, ballet dancers, and baseball pitchers do it, why not you? We don’t want to give the impression that you should ALWAYS be working. In fact, we advise against it. Give yourself an hour to read the paper, play the piano, or watch an episode of House of Cards. Not only will it help you refuel, it serves as a reason to reward or celebrate your discipline.

One of my (Rich) favorite writers is Jon Acuff.  He said it best when he described the opposite of procrastination as “hustle.” Hustle is sacrificing time on something that you want to do to work on the details of your next project. Hustle is also stepping out of one’s comfort zone to try something that will make you grow. Hustle is always thinking ahead about how you can make thing better, easier, and more fulfilling. 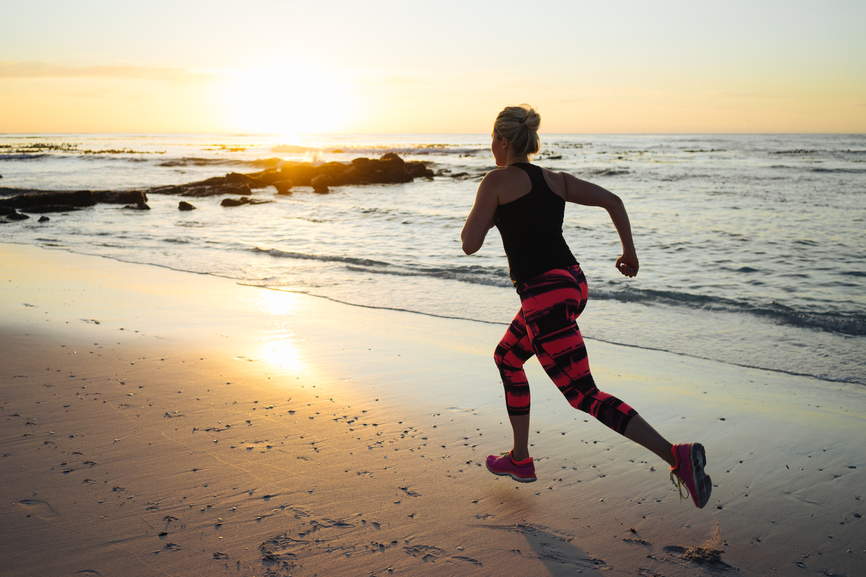 We hope that these tips help you get your “hustle” on. What other best practices do you use to combat procrastination? We would love to hear from you. Leave a comment or suggestion below!

“Founded in March of 2015, Earnest Consulting Group’s perspective is unique as our team has worked with small family businesses, as well as publicly traded large corporations with thousands of FTEs. As business owners, we have also helped found small businesses and even helped grow one of them into a large business. Through our experiences, we strive to help other organizations bring the human element to their organization so they too can create a culture of service by addressing communication, employee engagement and establishing trust.”